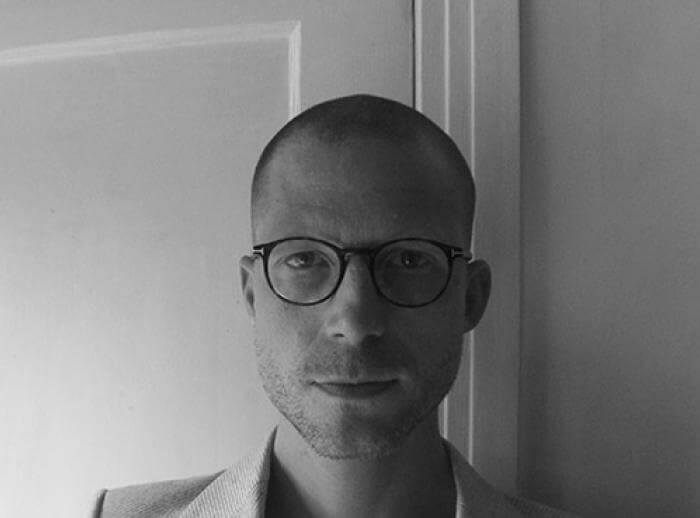 Exploring different forms of abstract languages in digital, electronic and electroacoustic arts, in both the vision and sound spheres, Félix-Antoine Morin is a composer and multidisciplinary artist highly participating in the world of art today, therefore bringing his career to new peeks. After his studies in visual arts at UQAM, he turns to electro-acoustic music at the Montreal Conservatoire where he takes composing, analysis of electro-acoustic music and new technologies of digital creation lessons.

He also takes part in the experimental improv trio ttttttttttttttttttttt (Evoc in Evens, Brise-cul-Record). He collaborated, among others, with the musicians from Nuclear Ramjet (2006), the theatrical ensemble Parabolik Guerilla (2007) and the Canadian choreographer Serge Bennathan (2008). The international jury of the JTTP contest granted him the second prize for FEED METAL DIRT in 2008 and in 2009, he received an order from Totem Contemporain to work with instruments created by composer Jean- François Laporte. In 2010 he compose the soundtrack for the film Train by Karl Lemieux work on a live soundtrack for « Testé et approuvé » by Thierry Huard Forest and co-founded the label Kohlenstoff Records with Jean-François Blouin.

He is now working on differents projects in collaboration with QUASAR (saxophone quartet and multimedia installation), EKUMEN (live video-music with Karl L.), Ben philippi (Soundtrack for film), Parabolik Guerilla (dance / theater / immersive environnement), a 30 minutes live electroacoustic piece for Akousma 9 and a new ttttttttttttttttttttt album. His works were played in Canada, among which the Sound Play Festival (Toronto), Berlin at the Em-Horen, France, Turkey, the Check Republic, Sweden and Chile. Félix- Antoine Morin’s current work turns toward the creation of a stratified language combining electro- acoustic music and film in an immersive environment.