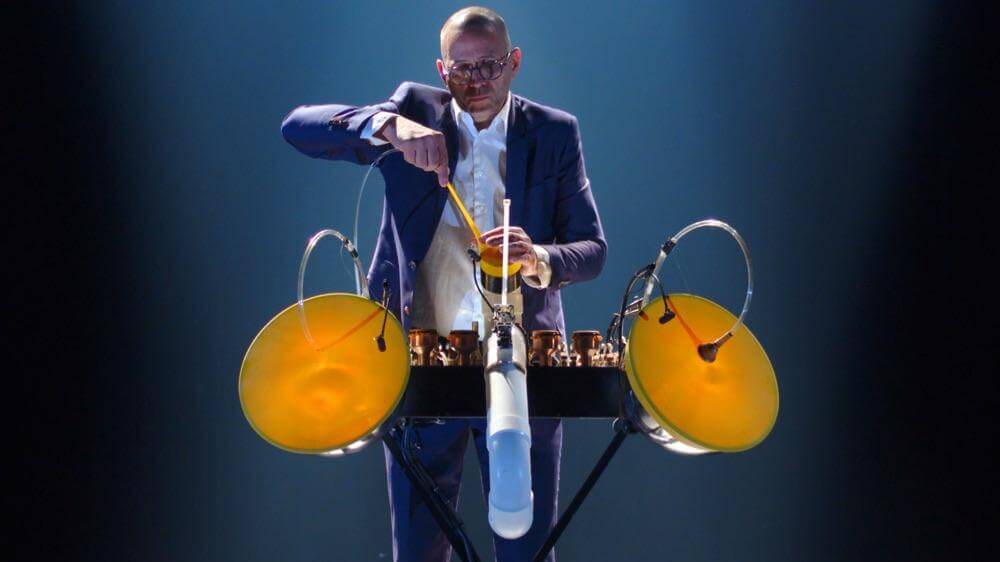 Take several daring inventions and combine them into a versatile multi-instrument: you will get the Babel Table, a compressed air “all-in-one” hybrid with limitless possibilities!

The Babel Table consists of two Bowls, a Pipe, eight Insects, several Vibrating Membranes and Divas, as well as a free latex electron. Each element has its own compressed air supply and is therefore independently controlled. In addition, a foot pedal sends an additional powerful jet of air into The Pipe to create articulation, including striking effects of attack and sforzando.

For the instrumentalist as for the composer, this table offers many benefits. First of all, it is compact and simple to set up, which makes it a very practical stage instrument. Everything is within easy reach. Also, with The Pipe in the centre and the Bowls on each side, the Babel Table looks a bit like an elephant, something that appeals to young audiences.

There is extreme musical diversity among all these works, something that confirms what the eye already anticipated: the Babel Table is not an instrument, but a whole compressed-air orchestra. It contains all possibilities: from the deep snores of the Bowls to the angelic tones of the Divas, the strident screams of The Pipe, the percussive effects of the Bowls and The Pipe, and the electronic-like chirping of the Insects. Playing it requires obvious agility, but also incomparable listening skills. To master the Babel Table is to master the universe of Jean-François Laporte.

This video demonstration of the instrument Babel Table was filmed at the Espace Totem – Montreal in 2013. 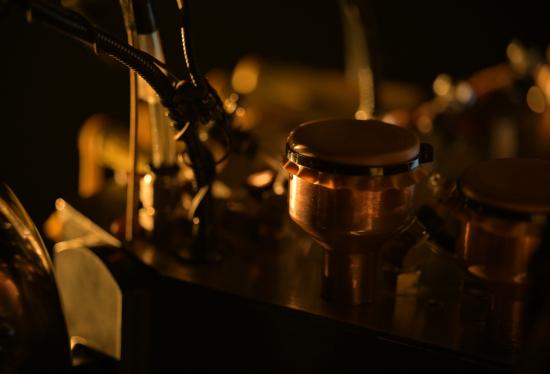 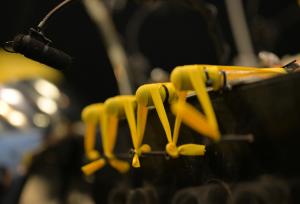 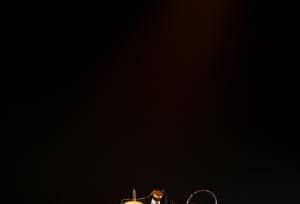 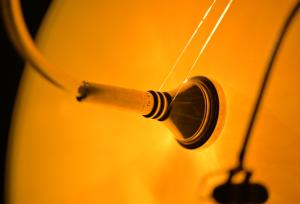 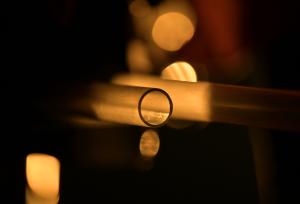 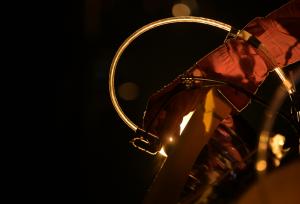