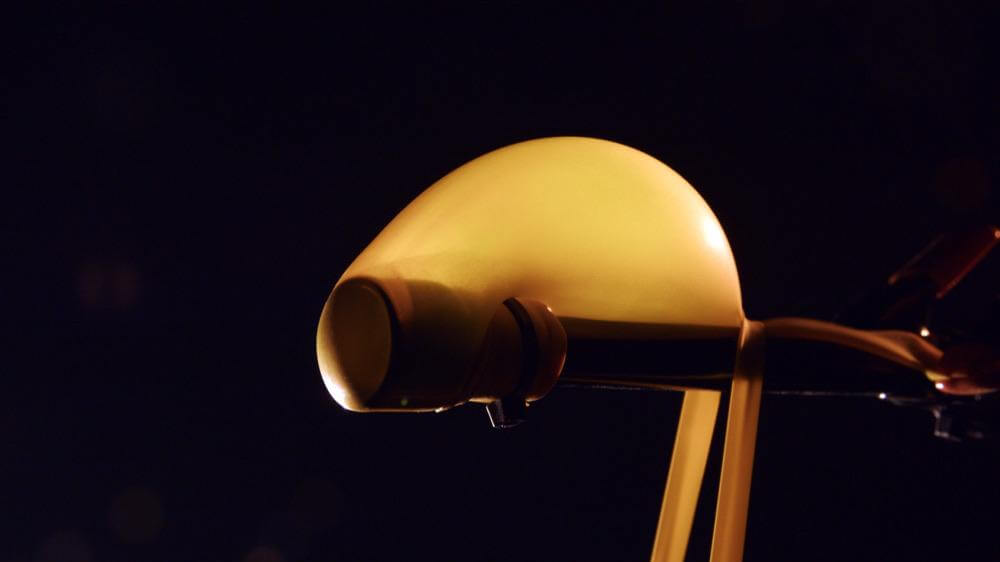 The Insect is a very small instrument, both disarmingly simple and unexpectedly versatile. Each Insect consists of a short piece of small-diameter metal pipe (through which compressed air comes in) covered with a latex membrane held tightly by fixed clamps. A second membrane is sometimes knotted around the end piece like a cord, at the discretion of the performer, to alter how the first membrane is vibrating.

By playing with the tension of membrane 1, the position of membrane 2 and the air pressure, one can manage to make these small devices produce a plethora of sounds that evoke the chirping of insects—enough to transport you in the middle of a meadow on a hot summer night.

Each Insect has its own air valve, which provides the performer with an infinite number of possible combinations and variations. The lack of computerized controls makes this instrument eminently organic, natural, reactive to the slightest manual alteration of its properties, with a certain level of unpredictability. In other words, these bugs have a bit of a temper.

There are eight Insects on the Babel Table, the context in which they are most often used. They thus appear in over a dozen works composed for that multi-instrument. But their possibilities have not been exhausted yet, far from it actually. In short, bug season is not over!

Presentation of the insects