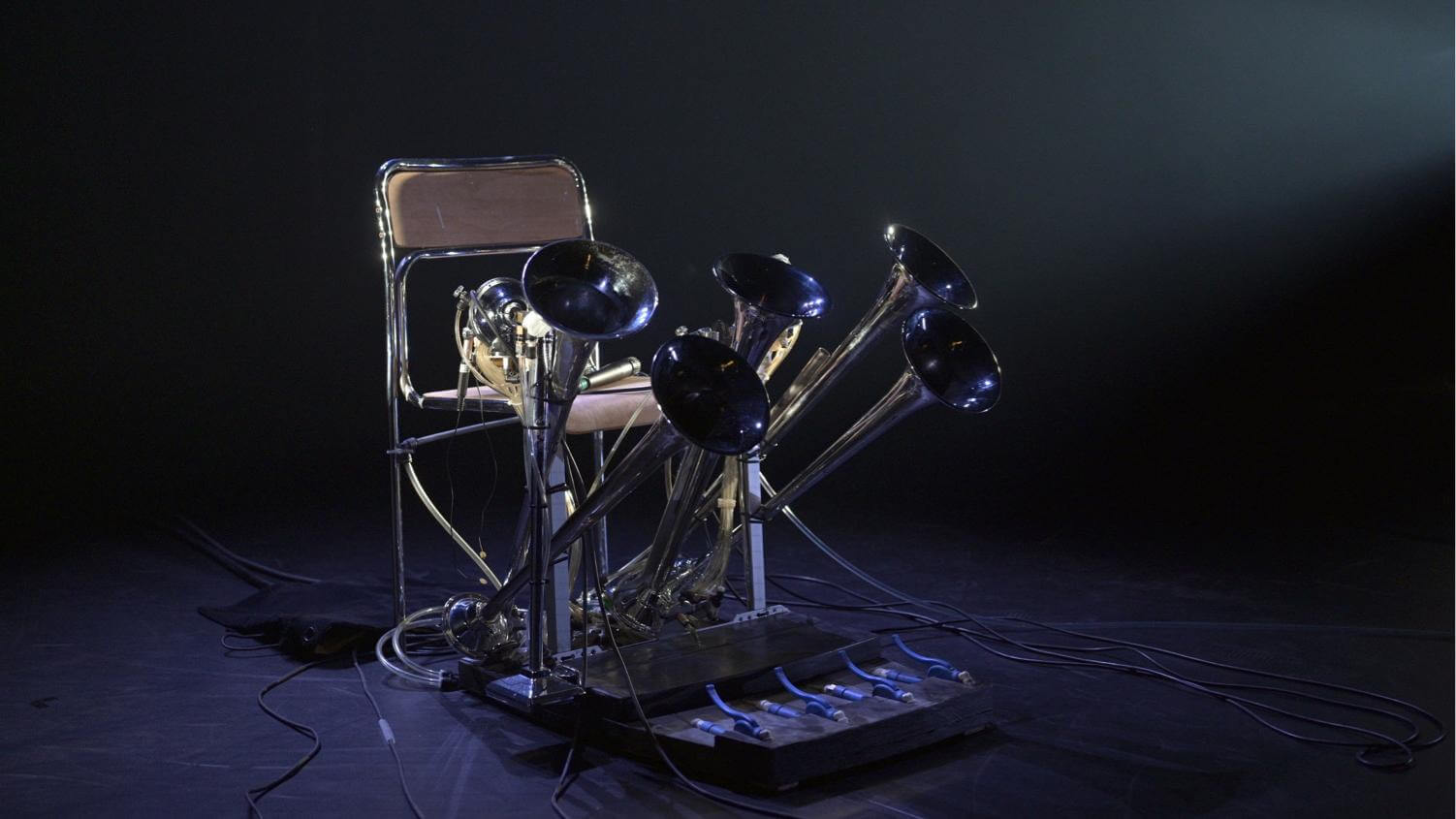 Of everything Jean-François Laporte has invented over the years, the Siren Organ remains his emblematic instrument. Elegant, intriguing and of unparalleled power, this organ strikes the imagination of both spectators and composers.

In 1997, Laporte worked on composer Monique Jean’s harbour symphony. This concept imported from Newfoundland consists of composing a work for ships, trains, churches and other sound sources that can be found or grouped together in a harbour. This was an opportunity for Laporte to experience the incredible strength of ship sirens. The following year, he presented his own harbour symphony, which allowed him to deepen his understanding of this unusual orchestra.

This is where the idea for the Siren Organ was born. Ship sirens being far too big (and far too loud!) to be used as stage instruments, Laporte fell back on the horns of heavy trucks, which consist of a siren and a bell.

After extensive research and several iterations, the current Siren Organ consists of six sirens (or horns): two root pitches (at the same note), a major third, a minor third, a fifth, and a modified siren. There are also two bell-less sirens that can produce very high frequencies. The supply of compressed air is controlled either by pedals or valves, which allows a greater variety of articulations (attack, sustained sounds, crescendo/decrescendo, etc.).

The performer sits on a chair among the sirens, bells facing the audience. This position allows the musician to insert tubes and fists in the bells, a technique borrowed from French horn players. These manipulations alter the volume, attack and timbre of the sounds produced. Also, by sitting behind the bells, the performer avoids being deafened by the sound volume.

If this instrument is called an organ, it is not simply because air is being sent through “pipes.” The Siren Organ also has the presence and imposing character of the church organ.

It is therefore not surprising that the Siren Organ is the most favourite of all of Jean-François Laporte’s instruments among the composers who are invited to work with his instrumentarium. In addition to its creator, the following artists have composed works for Siren Organ and fixed or live electronic sounds: Girilal Baars (“Daral un vers de dreit nien”), Nicolas Bernier (“Micro_Mouvement”), Maxime Corbeil-Perron (“Vertiges”*), Francisco Huguet (“Cabeza de montaña II”), Line Katcho (“Corps de brume”*), Maxime McKinley (“À son insu”*), and Félix-Antoine Morin (“Plateforme”**).

One can listen to the Siren Organ on recordings, but nothing beats the experience of hearing it live. Its extremely physical music leaves no-one cold. 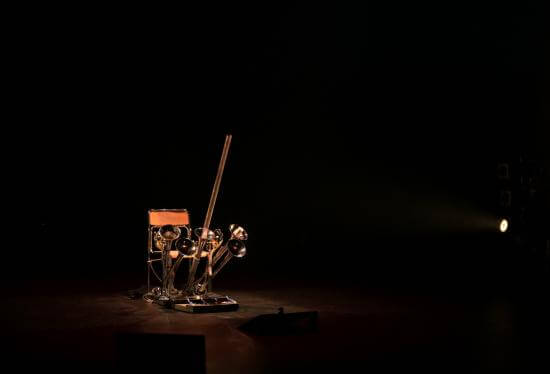 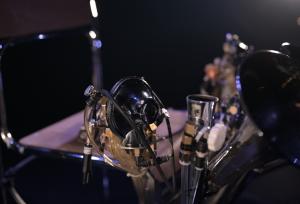 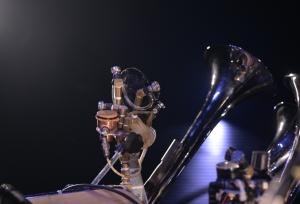 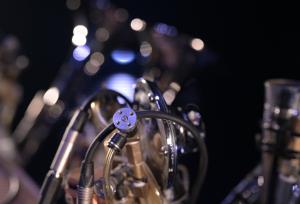 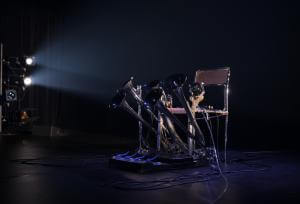 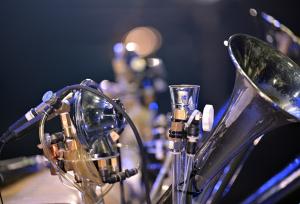 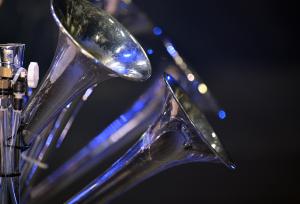 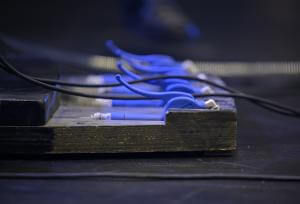