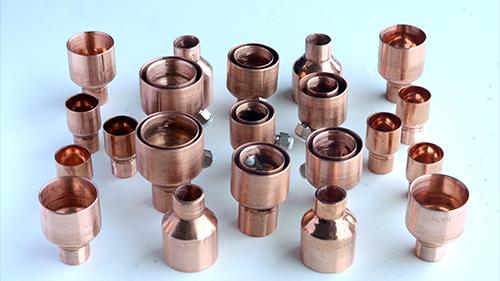 The Vibrating Membrane is a double-walled metal cup where air can escape through an opening made in the centre of the smaller wall. This system serves as a tank and has a mouthpiece at the bottom, where the compressed air supply is connected. A neoprene membrane covers the top of both walls, so that one can create pressure inside the tank. When the pressure reaches a certain level, the air seeks to escape, creating friction with the neoprene membrane. This friction generates the unique sound of this instrument.

Vibrating Membranes come in various sizes. In addition, the lower air outlet is bent at 90 degrees and connected to a telescopic plastic tube that allows the performer to alter the root note of the Membrane: from a second (in the case of larger specimens) to a third, or even a fifth (for the smaller ones).

Vibrating Membranes are used in groups to form a kind of slide organ. Sounds produced range from a pure and full note truly reminiscent of a church organ to various noisier textures when the air pressure is higher or when altering the vibration by applying fingers or objects (such as wind instrument mouthpieces) to the membrane. Thanks to the telescopic tubes, one can play unisons, beat-producing quasi-unisons, and impressive glissandos.

Divas are smaller Vibrating Membranes without telescopic tubes. To vary the note, one either applies pressure on the neoprene membrane (with a finger or hand) or gradually closes the output (to lower the pitch). Divas produce a sound very close to the human voice—hence their name—with a strong ethereal quality akin to the theremin.

Several Vibrating Membranes and Divas are integrated into the Babel Table, but they are sometimes used on their own, either in performance (as in “Locustes” by Charles Quévillon) or in sound installations (particularly in “Vibes” by Jean-François Laporte).

These instruments are marvellous examples of Jean-François Laporte’s approach: start from a very simple principle, experiment to find the richest materials, then invent playing techniques that will coax the most out of the instruments. The results sing for themselves!

Presentation of the vibrating membranes