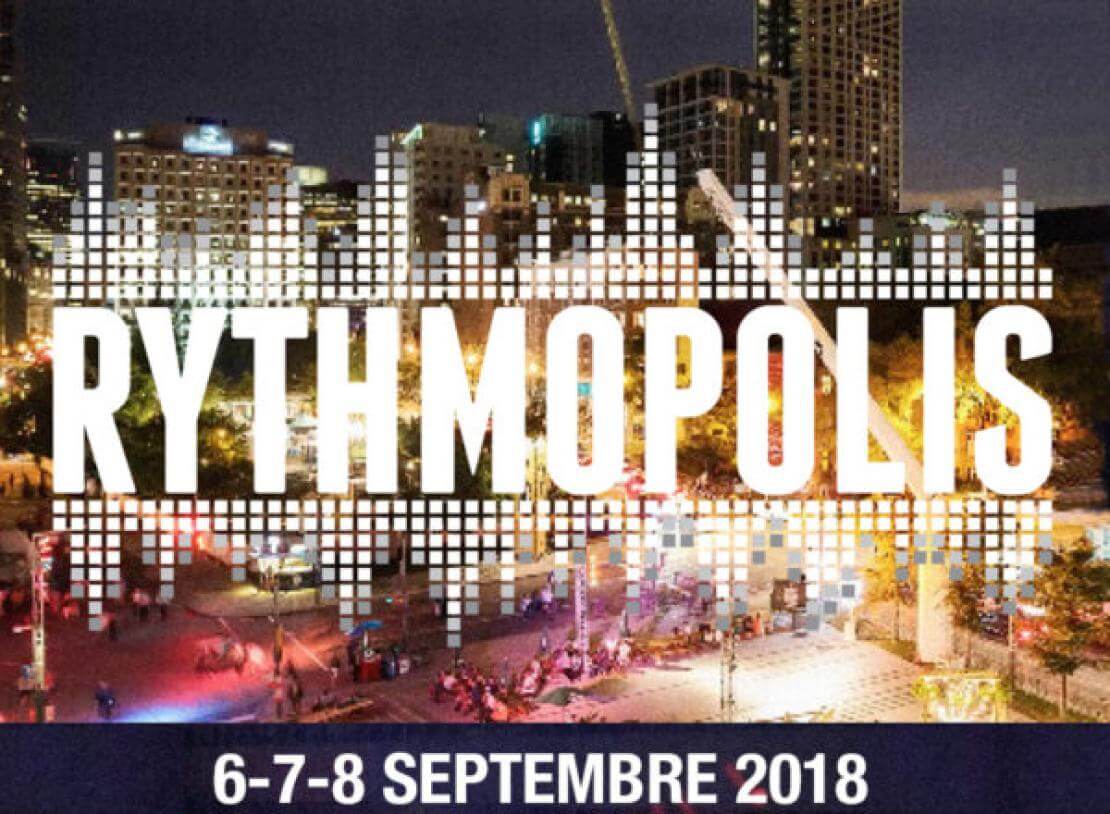 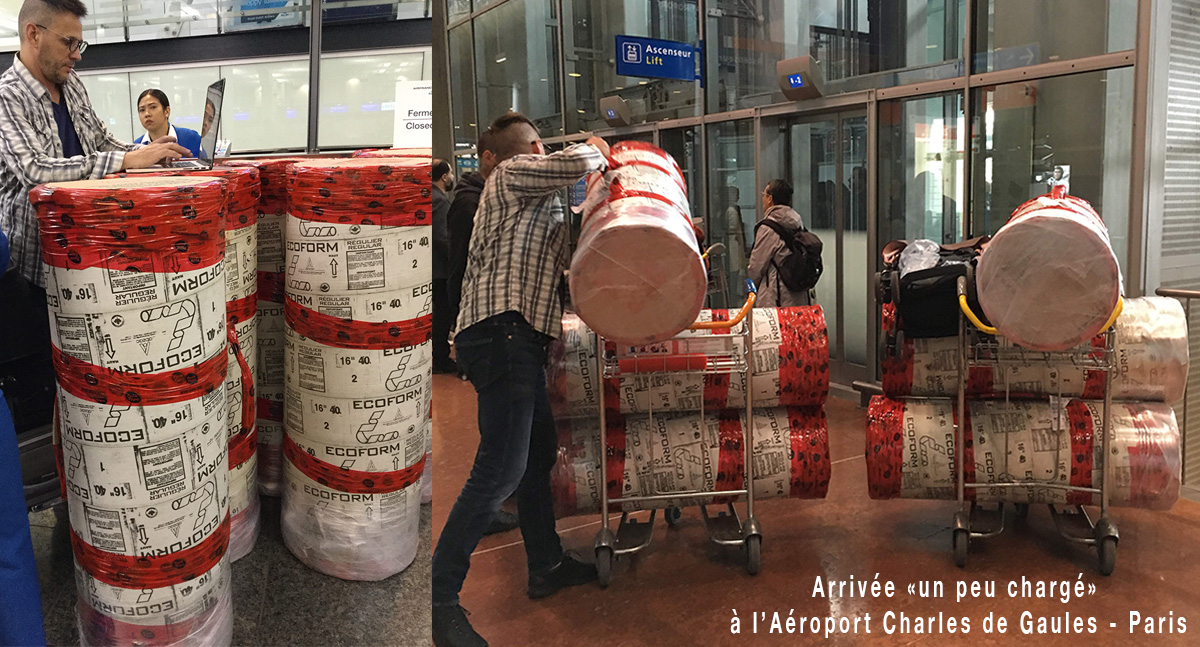 On October 1st, Jean-François Laporte and his instruments took the plane to Europe for a lengthy tour that will go on until December 10th. Productions Totem Contemporain and its instrumentarium will thus be involved in various concerts and projects, including collaborations with french contemporary music ensemble Ars Nova. Performing alongside the ensemble, Jean-François Laporte’s RUST, a collaborative duo with Benjamin Thigpen, will add a touch of noise and unpredictability with Explosion and Le chant des machines on October 9th (Théâtre Auditorium de Poitiers, 20h30, Paris).

Just a few days later, on the nights of the 11th and 12th, three works by Jean-François Laporte will be performed. Ars Nova will join forces with laporte by interpreting Confidence, a piece for amplified violin. Suspended Time for analog feedback and Rituel for FlyingCan will also be featured, the latter being a classic work of Laporte’s repertoire (Centre Culturel Canadien, 20h, Paris).

In Belgium, the Ars Musica festival will host three concerts either featuring music by Jean-François Laporte or his instruments. Firstly, Besides ensemble will perform a piece for violin, cello and sewing machine on November 10th (Botanique, 16h, Bruxelles). Then, on the 17th, an event from the Totem Électrique series will feature new creations for the instrumentarium by various composers (Les Brigittines, 15h, Bruxelles). Lasty, the Quasar Saxophone Quartet will perform Incantation by Jean-François Laporte on the 18th for invented Trompes-Sax (Les Brigittines, 18h, Bruxelles). 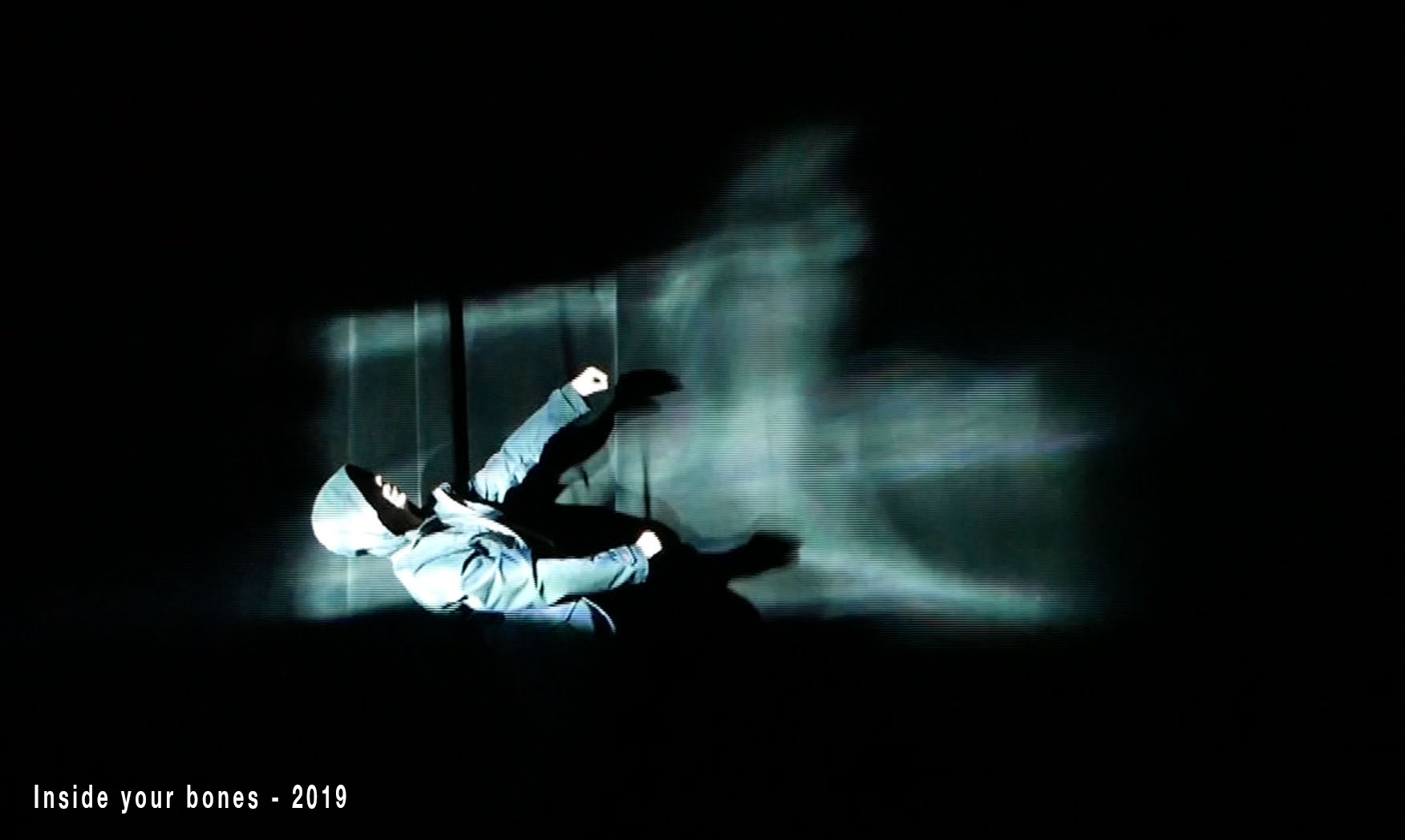 After his visit to Europe, a fertile ground for totemic endeavors, Jean-François Laporte will return to Montreal pursuing projects of which the details will be announced in the coming months. In the meantime, be sure to mark your calendars for February 26th, as a unique collaboration between Ars Nova and Productions Totem Contemporain will take place as part of Montréal Nouvelles Musiques festival. Inside Your Bones is an interdisciplinary spectacle featuring the French dancer Benjamin Betrand moving in symbiosis with music for seasoned musicians and vibrating plates.