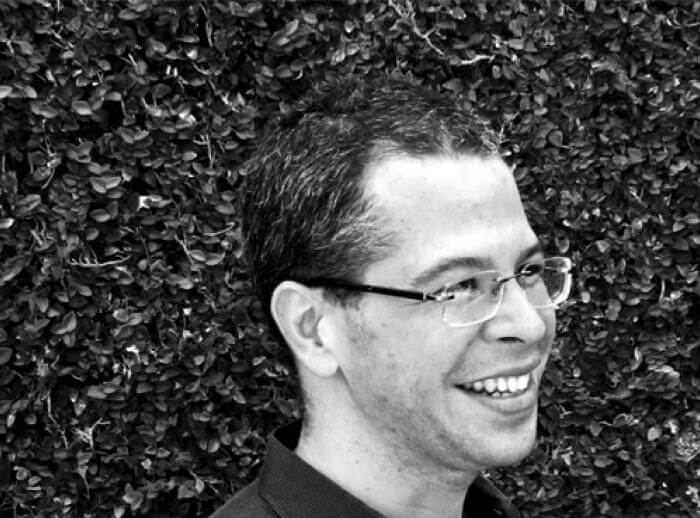 The title of this composition is related to the painting "Cabeza de montaña" (The Mountain Head) by Ecuadorian painter and sculptor Oswaldo Guayasamin. Although this is not descriptive music, the imaginary realm of this piece is permeated by the "primitivism" and the held-back scream one feels in Guayasmin’s painting.

I met Jean-François Laporte for the first time in May 2012. I went to his workshop in Montreal in order to choose one of his instruments and to make some recordings for my new piece. At this meeting, Laporte showed me all of his inventions, one by one. I was genuinely impressed with his research and the sonorous qualities of his new instruments.

Choosing only one instrument seemed very difficult at first. In each one of them, unique sound qualities and technical possibilities were catching my attention. However, bit by bit, the choice became obvious as I grew extremely captivated with the Siren Organ. Its power, its richness, as well as the imposing qualities of its massive sound determined my choice. The first mental image I had of my new composition was a sonorous monolith built around these characteristics.

A few months later, I met Marie-Chantal Leclair for new exploratory sessions with the instrument. During these meetings, we explored a register that was different from the one of massive sounds: the Siren Organ operating at minimum or medium pressure produced harmonics dressed by colored air sounds. This revealed to me an intimate dimension of the instrument’s personality, a blending of beauty, fragility and instability contained in sounds that nonetheless remained rich.

After these final experiments, my choices for sound materials and my vision of the soul of the new piece began to transform into a more meditative form of music. This change initiated several drafts of the composition, each one of them looking to fine-tune the adjustments between the possibilities of the instrument, the musical material and the new spirit of the music. Two new concert pieces were born from this artistic process: Cabeza de Montaña I for tape, and Cabeza de Motaña II for Siren Organ, tape and live electronics.

Cabeza de Montaña II is dedicated to Marie-Chantal Leclair and Jean-François Laporte. The piece was commissioned by Productions Totem Contemporain and Ensemble Vortex, with the financial support of Foundation Nicati-de-Luze. F. Huguet