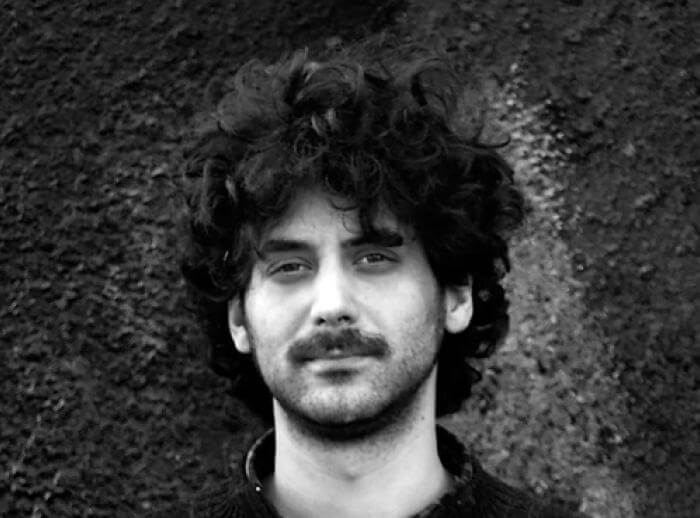 Drowning is a work in three movements written by Carlo Barbagallo for Jean-François Laporte’s Babel Table instrument and fixed media.

At this stage, the victim acknowledges the danger and becomes scared. They take a near-vertical position in the water, with little or no leg movements. Arms are close to or at water surface level and make motions as if to grab or flip something. The head leanes backward, face up. Victims rarely make a sound, they fight strictly in order to breathe.

Now the victim is under the water. The body, in an attempt to protect itself, triggers voluntary apnea. This happens when water enters the mouth and the epiglottis closes to protect the lungs. The victim may continue to fight for their life, but they rarely make any noise, as breathing is impossible. Without oxygen, the victim looses consciousness.

Lacking an influx in oxygen, the body ceases functioning and the victim looses consciousness. At this stage, the victim is motionless. Since breathing has stopped, the victim is in respiratory arrest. There is no chest movement nor breathing sounds. The victim sinks to the bottom of the body of water, slowly or quickly depending on several factors such as the amount of air in the lungs and the weight and muscle mass of the body. If breathing is not restored, the victim remains unconscious (and dies).
Hypoxic Convulsions
This stage is called hypoxic convulsions because a lack of oxygen to the brain can trigger what looks like convulsions. The victim’s skin becomes blue, especially at the lips and nail beds. The body may seem rigid. There may be violent shakes and the presence of foam in the mouth.

The final stage of drowning is death. Clinical death happens when breathing and blood circulation cease. The victim is in cardiac arrest. The heart stops pumping blood. Vital organs stop receiving oxygenated blood. This lack of oxygen can make the skin turn blue.

This version of Drowning was premiered and filmed at the State Music Conservatory “Giuseppe Verdi”, Torino, Italy, on 10 May 2007.