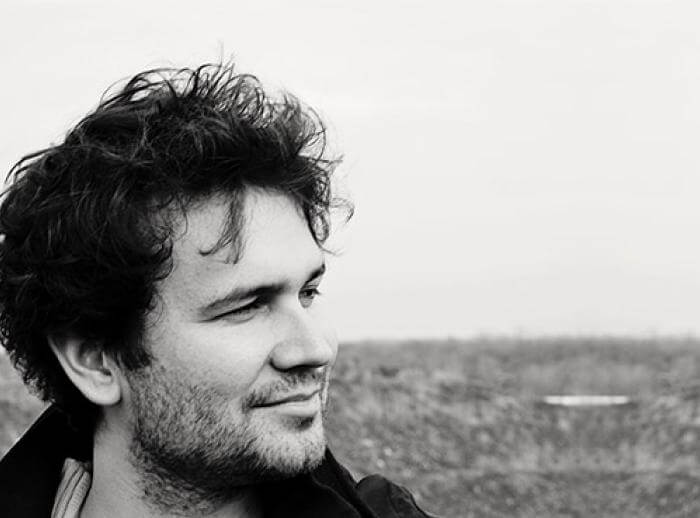 A cathartic expression of vertigo, the kind one can feel towards time.

To create the immersive electroacoustic environnement for this piece, I chose sound materials which connected historically to the concept of invented or altered instrument. I recorded improvisations on prepared piano. I created loops out of vinyl records, in reference to Pierre Schaeffer’s sillon fermé. I worked with analog as well as digital synthetizers and beatboxes, because they are contemporary instruments that let you create any sound. I captured soundscapes with microphones, as well as ice melting and breaking on a frozen lake. These last sounds were recorded on a lake next to where I grew up. This is in connection to the obsession of time that I had while writing the piece, as is the choice of recording an ephemeral material such as ice.

Lastly, I recorded the invented instrument itself, because I felt it would give me great possibilities, composition-wise, to have the instrument’s sound digitally modified and be a part of the tape.

Once I was done with the recording of the sound materials, I processed all the materials through filters and granular synthesis to create spectral, timbral and dynamic connections among the sounds.

The live electronic treatments used for the performance of the piece go from amplification to various sorts of delays, with the sound of the instrument being immersively distributed, with the tape, through an array of speakers (8 or 16 , to best immersive effect).

This piece was realized in the spring of 2012 and premiered at the Conservatoire de musique de Montréal on 2 June of the same year. It was commissioned by Productions Totem Contemporain and supported by the Canada Council for the Arts.

Many thanks to Marie-Chantal Leclair, Martin Bédard, Clément Topping, Louis Dufort and, lastly, Jean-Fançois Laporte for his generosity and his wonderful instruments. - M. Corbeil-Perron 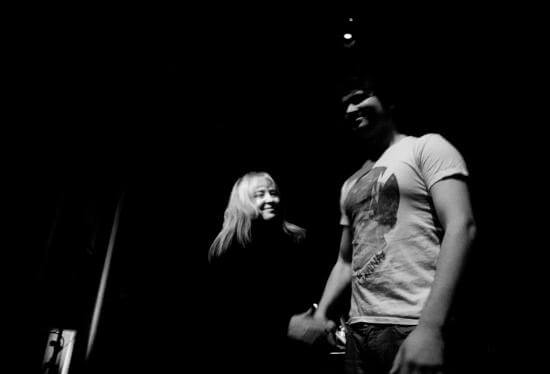 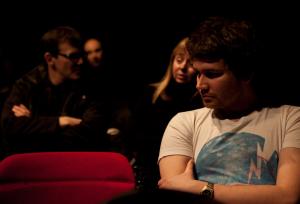 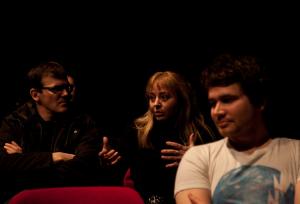 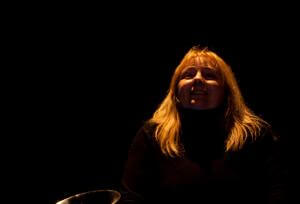 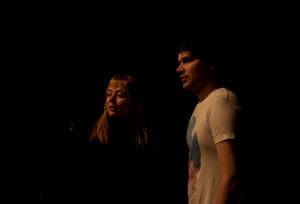 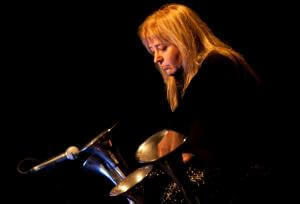 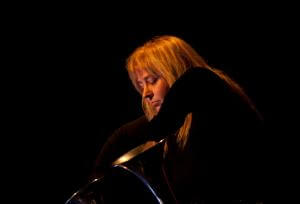 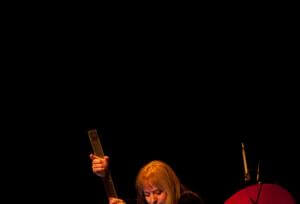 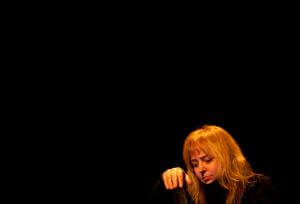 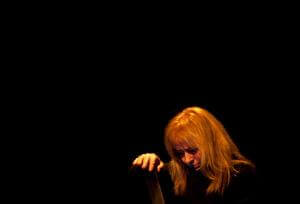 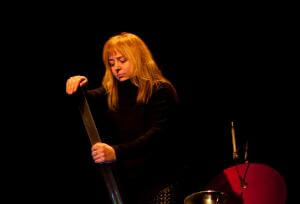 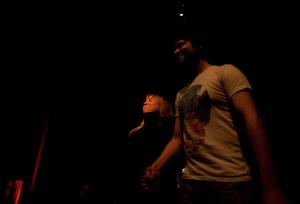 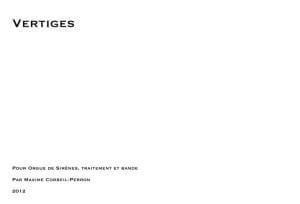 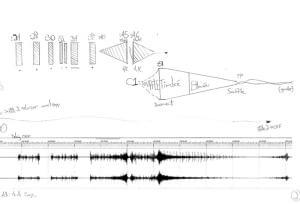 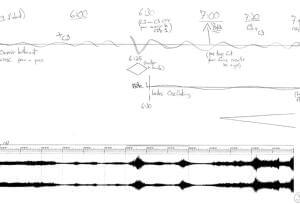 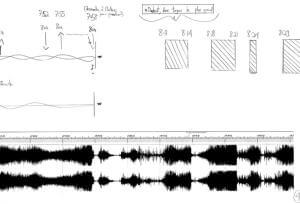 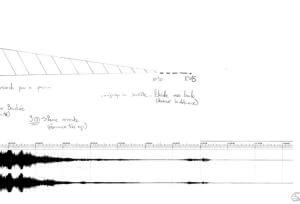