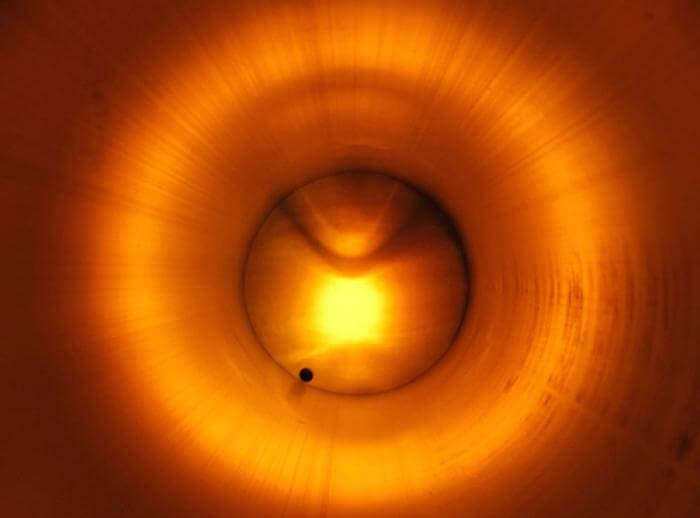 Khrônos is an audio-visual installation that brings the unique acoustic vibrations of the invented instrument Tu-Yo Afrika into relation with its digital and virtual representation.

A halogen bulb installed beneath the yellow latex membrane illuminates the interior of the instrument, propagating an amber glow of variable clarity and intensity. A small video camera picks up what is happening inside the instrument: the image is that of a small black ball sketching natural movements against the “yellow-orange” background. This image is projected above the instrument thus making the sound visible.

The computer follows the “dance” of the rubber ball. A system of analysis detects the rhythm, dynamics and pitch of the sound generated, and uses this information to control both the evolution of the music and the visual transformation of what is being filmed inside the instrument.

Khrônos also raises the question of time (musical time, machine time, human time). The relation between the real instrument and its digital representation makes it possible to move around virtually “within” the Tu-Yo Afrika and to discover its acoustic and visual subtleties. This enables the visitor to reach another level of comprehension and of interaction with the work: an entire symbolic universe is formed through the interrelations among the virtual representation proposed by the video projection, the physical reality of the various phenomena, and the visitor’s imagination.

This version of Khrônos was premiered and filmed on 25 November 2010 at the Taipei Digital Arts Centre (Taiwan).

This video is an excerpt shot inside the instrument and projected on a monitor mounted on the wall just over the instrument. It was filmed in November 2010 in Tokyo (Japan). 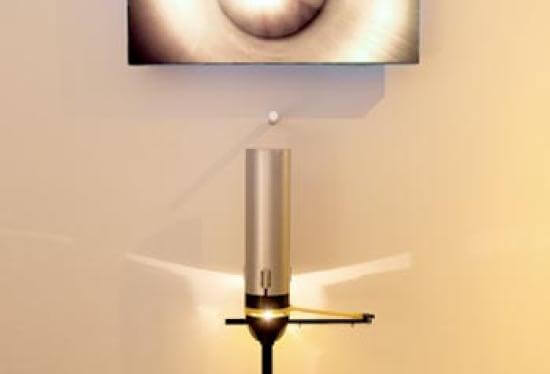 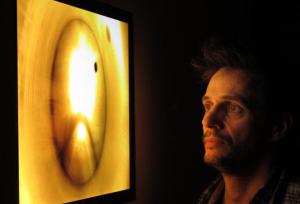 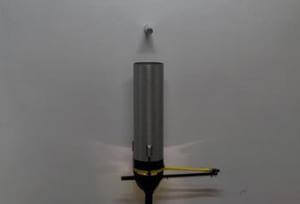 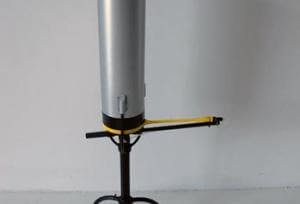 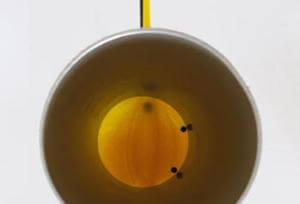 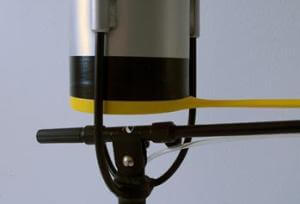 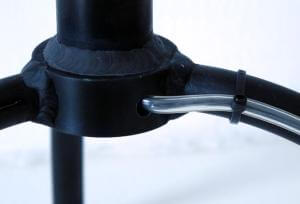 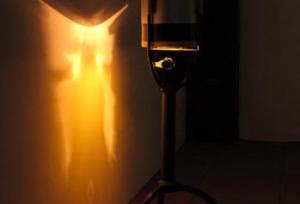 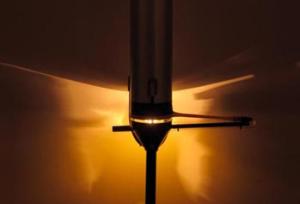 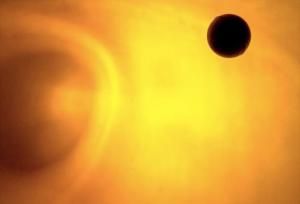 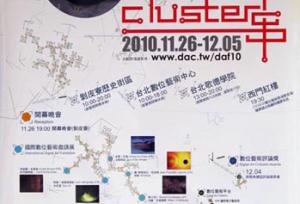 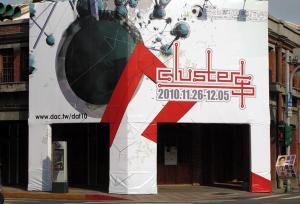 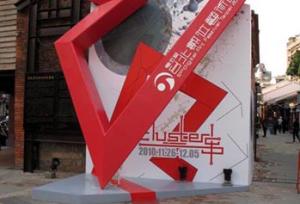 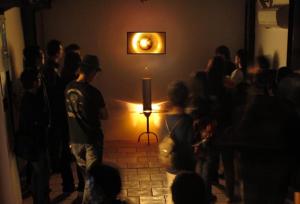 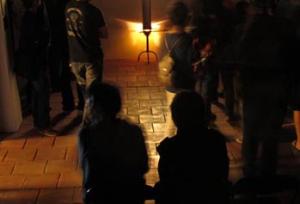 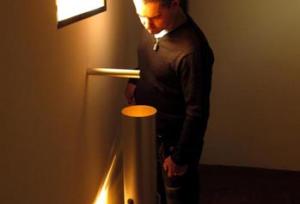 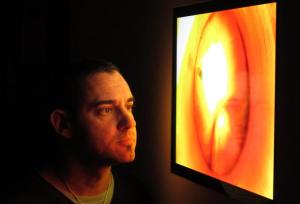 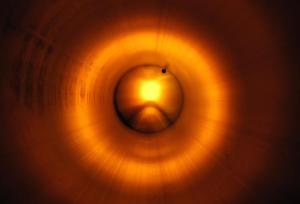 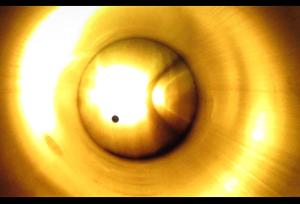 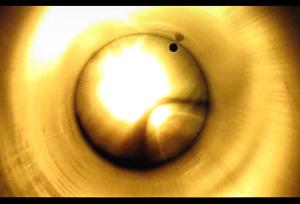 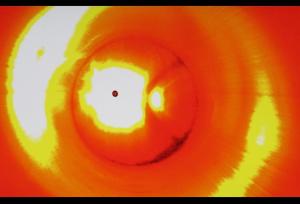 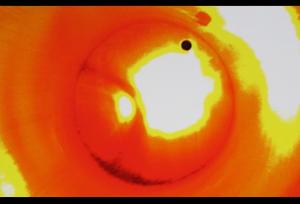 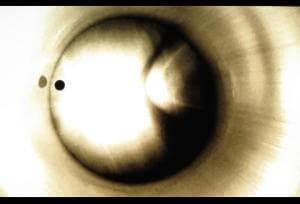 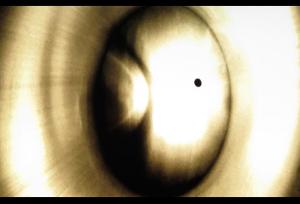 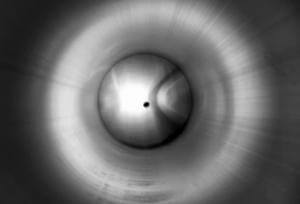