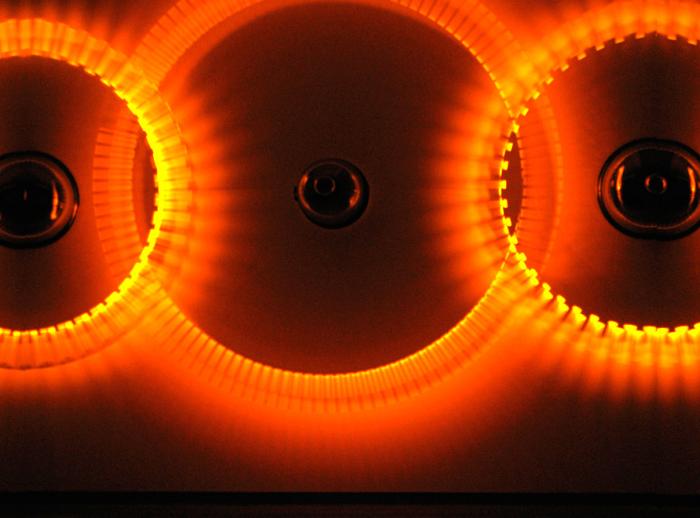 Kyokkoufu is a visual and sound installation featuring the FlyingCan.

With a genuine ballet of FlyingCans, Kyokkoufu invites the audience to live an hypnotic experience of light and sound. The sonorities, produced in a strictly acoustic manner by the agitation of the wind inside the instruments put in motion by computer-controlled motors, possess an undeniable organic character. Soothing at one time and intimidating the next, they evolve in a way that is directly proportional to the rotational speed that generates them, at the same time projecting the sound of the instruments in every direction.

Following the principle of the wind turbine, this way of putting the instruments in vibration propagates tangible energy through the intensity and presence of the sounds, of course, but also through the light patterns gradually emerging from them. As each FlyingCan includes a fully controllable lighting system (hue and intensity, varying progressively or instantly), their circular movement in space forms all sorts of shapes in relation with the intensity of the sounds; flashes, complete or partial circles, continuous or distinct like degrees on a compass.

With its movements of light and sound around various energetic poles, this new sound installation musically evokes the “kyokkou,” the polar lights of Japan. Kyokkoufu is thus a new term combining kyokkou (polar lights) and fu (winds), so as to mean “the winds of the polar lights.”

This version of Kyokkoufu was premiered and filmed at the Centro Galego de Arte Contemporanea, Galicia (Spain), on 10 May 2007. 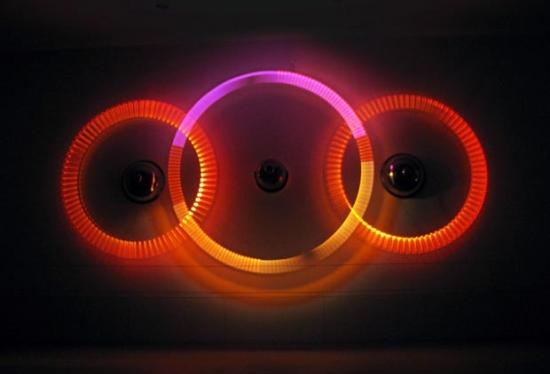 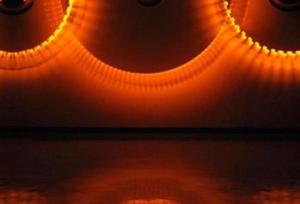 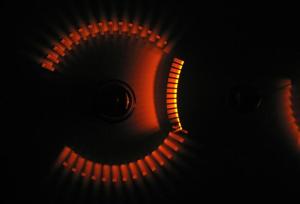 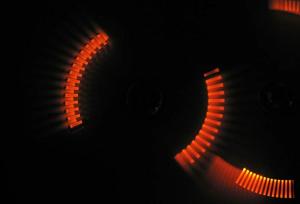 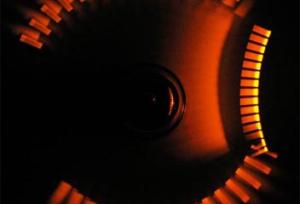 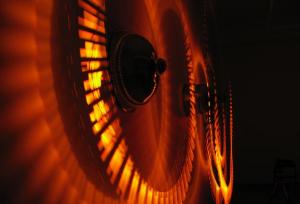 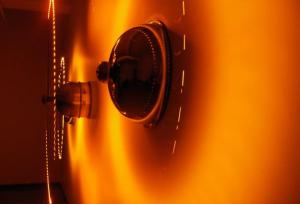 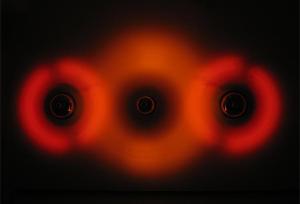 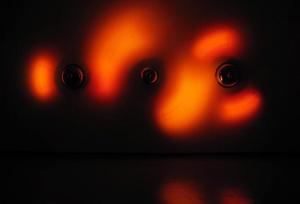 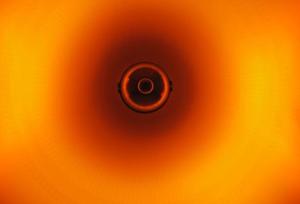 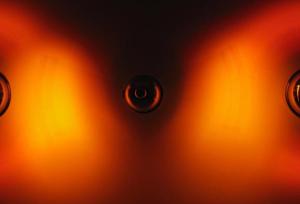 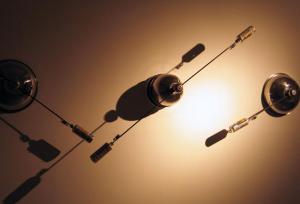 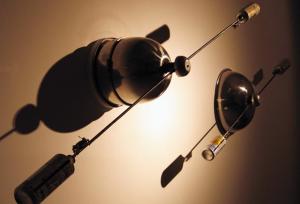 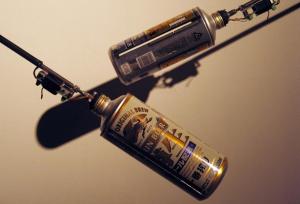 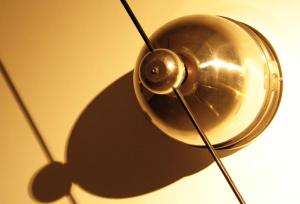 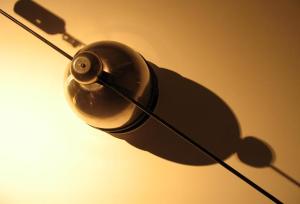 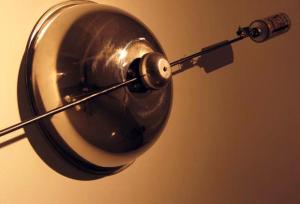