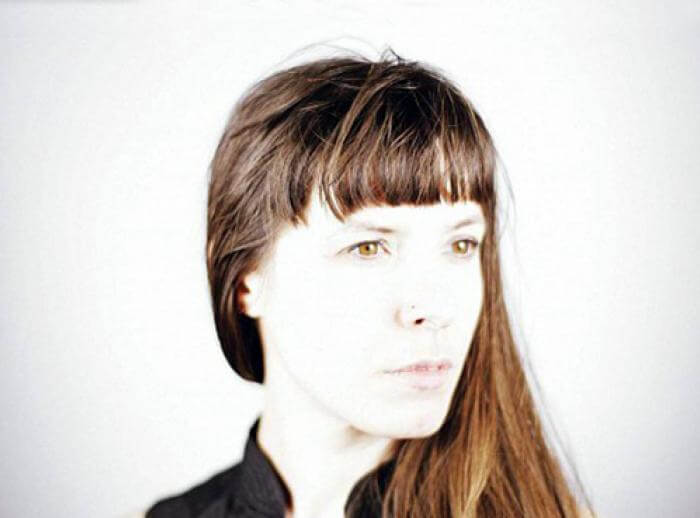 Ida Toninato is a Montreal-based saxophone player, composer and improviser working with Totem since 2012 (Babaloune) and playing in the Totem Électrique Series since 2015.

Montreal-based saxophone player, composer and improviser Ida Toninato has an ear for the avant-garde and a taste for deep sonic work. With her baritone saxophone, she explores spaces, uncommon acoustics and artistic partnerships with a strong sense of bonding. She extensively toured in Europe and North America with dance compagny La La La Human Steps and is frequently on stage with companies such as Supermusique (Jean Derome, Joane Hétu), and Totem Contemporain for which she created Babaloune, a show for kids featuring Jean-François Laporte’s new instrument, the Table de Babel – she also frequently works with composers eager to create new pieces for Table de Babel and electronics.

Her duet Jane/KIN with laptop artist Ana Dall’Ara Majek was recently invited to a spring residency at the SAT, one of the world’s top performing domes, to create a piece involving live performance, VJing and the audience’s bio-feedback.

She occasionaly shares the stage with artists such as Olivier Benoît, Arto Lindsay and Marshall Allen and loves to share her sounds with her favourite electroacoustic composers. With her saxophone, she premiered around 50 new music scores, either solo or for chamber ensemble before focusing on her own approach to music. This shift in focus led to the release of her debut solo album, Strangeness is gratitude, on Kohlenstoff Records in April 2016, which has met great enthusiasm by critics.