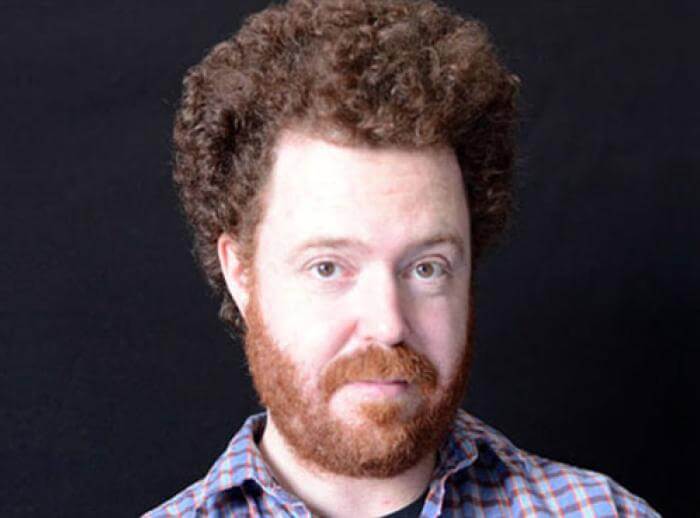 Jean-François Blouin (born in 1977 in Chicoutimi, Québec) received a master degree at the Montreal Conservatory of Music, and was granted the Electroacoustic Price from this academy in 2008. He mainly composes for concerts, sound installations and multi-disciplinary shows. His music is shaped by the relation with site, space, sound objects and time.

The integration of cultural elements, classical and traditional instruments, and the use of musique concrète techniques gives his opus a wide range of expression, which is articulated between tradition and modernity, ecology and urbanity, minimalism and spectral density.

Since 2010, he collaborated with fellow composer Benoit Rolland in an interactive project with the native community from Nutashkuan. He also presented creations in Quebec City, Val-David and Montreal. His acousmatic pieces have been heard internationally. In 2013, he was granted by the Canadian Council for the Arts to work on instruments invented by J.F. Laporte.

He is active in the collectives Kohlenstoff (web-diffusion of new music) and Volte21 (multi-disciplinary creation).