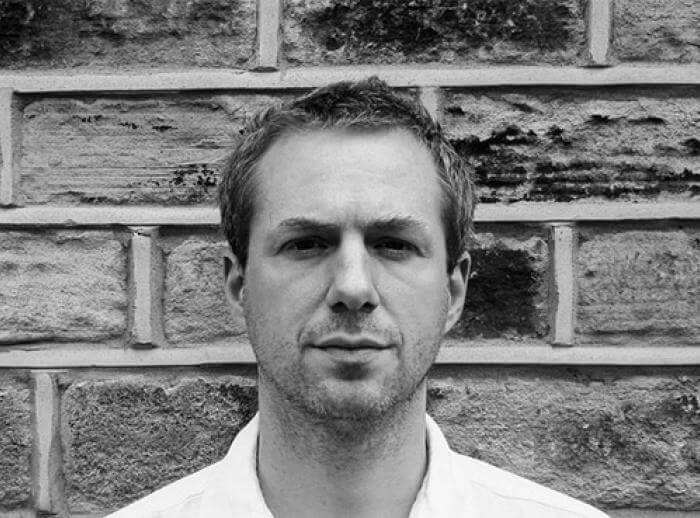 Pierre Alexandre Tremblay is a composer and a performer on bass guitar and sound processing devices.

He is a composer and a performer on bass guitar and sound processing devices, in solo and within the groups ars circa musicæ (Paris, France), de type inconnu (Montréal, Québec), and Splice (London, England, UK). He is a member of the London-based collective Loop. His music is released by Empreintes DIGITALes and Ora.

Pierre Alexandre Tremblay is Professor in Composition and Improvisation at the University of Huddersfield (England, UK) where he also is Director of the Electronic Music Studios. He previously worked in popular music as producer and bassist, and is interested in videomusic and coding.

He likes spending time with his family, drinking oolong tea, gazing at dictionaries, reading prose, and taking long walks. As a founding member of the no-tv collective, he does not own a working television set.