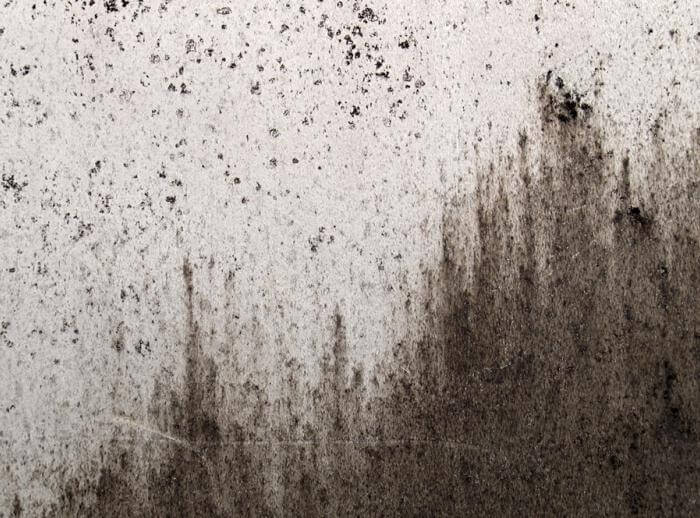 1. explosion is a short piece for analog feedback generated by bringing together piezoelectric microphones and small speakers or “exciters” (along with a few ordinary objects like silverware, knitting needles, metal rods, a saw…). As the title indicates, the proximity of these small elements results in a sudden, intense release of massive energy.

An enormous, forceful wave of sound engulfs the space – overwhelming, overpowering. The noise is almost unbearable – or perhaps it is exhilarating. In any case, it continues unrelentingly. On and on, always the same extreme sonic pressure, the same acoustic damage. And yet… if we allow ourselves to be drawn in, beyond the all-powerful surface, we notice that the sound-forms are always changing, shifting, new; and that within the wave, inside the noise, are unsuspected
depths of clarity and purity: we are confronted with – and submerged within – the ever-renewing manifestations of sheer, raw, primal energy.

2. le chant des machines is a poetic exploration of the singing of machines. Machinesong is at the origin of the piece; it is sonified, processed and presented directly in the music, at the same time as it is also represented indirectly. Benjamin uses inductors to make audible the magnetic fields generated by his electronic equipment (computer, hard drive, power supplies, mouse…). Jean-François uses piezo microphones to amplify small physical vibrations and to generate layers of quiet feedback, while also using miniature motors to rhythmically excite a set of tuned metal rods, and inductors to sonify the activity of the motors themselves.

And yet the piece could just as well be named le chant des planètes. For as we listen to the singing, following the interweavings of the different voices, it leads us far from anything we know of as “mechanical.” This is really a music of the cosmos, a music of the elements. The purely electronic activity of machines – singing as they always do, all around us – opens onto an immense realm of strange other-worldly beauty, and strangely human-yet-not-human coherence.

3. excavation is a music of materiality and time – dirty, gritty, physical materiality, and the inexorable passage of time. In this piece, Jean-François works with springs and rods attached to a sheet of metal, and with gentle feedback provoking variable patterns of unsteady rhythmic bouncing. Benjamin explores gesturally the asymmetrical uneven forms of various objects and the coarse jagged textures of their surfaces.

The piece unfolds slowly, driven by the tolling of huge inharmonic “bells” and the tick-tack-tick-tack-tick-tack of smaller brittle “pendulums.” Within this framework appear discontinuous irregular sound objects – rough, percussive, squeaky, grating – separated by moments of suspension. Waiting for the next bell to toll or for some gritty erratic activity to resume – and listening to a slowly decaying resonance or to the ticktack of a pendulum gradually dying away – we become acutely aware of time, of its slow relentless passage. Then an irregular rhythmic iteration begins, another bell tolls, a scraping raspy soundcreature twists its way impulsively forward – and we are in contact with the earth, with the rough grainy materiality of physical things.

A temporal suspension points us continually back to the now, while the erratic activity of tangible material objects recurrently but directionlessly plunges on.