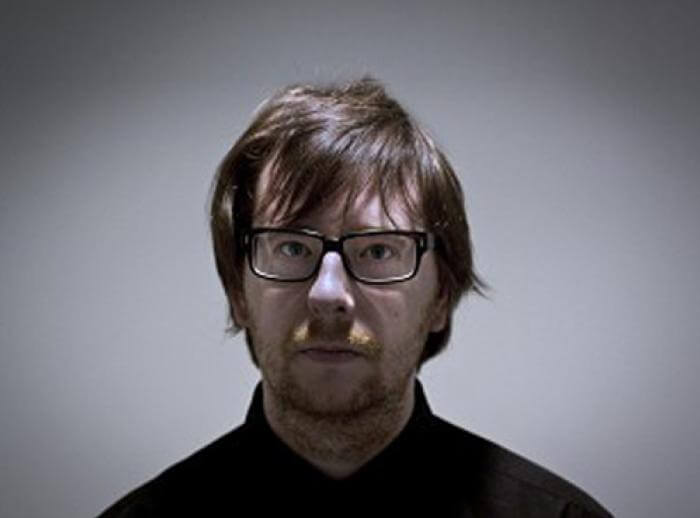 Nicolas Bernier is a Canadian musician and composer based in Montreal.

In the midst of this eclecticism, his artistic concerns remain constant: the balance between the cerebral and the sensual, and between organic sound sources and digital processing.

He holds a PhD in sonic arts from the University of Huddersfield (UK). He his a member of Perte de signal, a media arts research and development centre based in Montreal. He his teaching in the Digital Music program of the Université de Montréal.